My weekly NZ telecommunications newsletter is out:

“The government has released Lifting Connectivity in Aotearoa, a paper that sets out its connectivity vision for the next ten years.”

Even Brazil’s second team is exciting to watch in a World Cup game. ⚽️

I wonder if Finland’s PM Sanna Marin has to put up with this sexist nonsense in Europe?

If you’ve had it with Twitter and don’t warm to Mastodon, Micro.blog could be the answer. I like its vibe, but there are precious few other New Zealanders on the service. Which, I guess, may even be an attraction for some Kiwis.

Infrastructure: How Spark is moving NZ forward with 5G and fibre rollouts

Published in the NZ Herald.

Six years ago I quit using Linkedin and closed my account. I explain why in a blogpost.

My work as a journalist means I sometimes need to use Linkedin to research job titles and work histories. For a while I could do this without having an account. Linkedin now insists on an account before letting me see people’s profiles.

So I did what any sensible person would do. I made up a fake account using an annoymous email address and connect using a secure private browser.

For my fake profile, I used the most humble job title I could think of. And a seriously humble experience list. There are no connections. I list no qualifications.

Even this fake account gets the occssional connection request. But it’s the jobs that are “recommended for you” that crack me up. One of them that came up to day, was quite literally, for a rocket scientist. Or, at least, a scientific role at Rocket Lab in Auckland.

World Cup 2022: England, Wales and others back down over armband row – live

You know how on Star Trek, there are matter transporter machines that can “beam me up Scotty”?

How many gigabits a second do you think they’d need to use?

When the news broke about lowering the NZ voting age to 16, my immediate, knee-jerk reaction was: “that’s not wise”. Then while I was mentally sorting through the reasons why I thought it might not be wise, I realised they all apply equally to voters at any age.

I moved from England to New Zealand in 1987 with my wife. At first it was going to be a temporary stay overseas, but within months we were hooked and had started a family.

People sometimes ask if I ever get homesick.

The answer is, not really. If I’m homesick for anything it would be for life as a child in the Home Counties during the late 1960s and early 1970s.

It’s time to move on from WordPress. Because I’m not a developer, I now find the PHP code incomprehensible. Back in the day I could at least follow what was going on and fix errors even if I could never write a line of new code. It has become too complex.

But the real issue is Gutenberg. To use a cliche, it’s not so much that I’ve left WordPress, more that the old WordPress I knew has left me.

I’m going to keep the .com account, but let my managed hosting account die when it comes up for renewal. I’ll use this site for my personal blogging and have moved billbennett.co.nz to Ghost, which has some marvellous newsletter features.

It’s strange that this planned move is taking place just as everyone is bailing out from Twitter, but it may not be a co-incidence. I feel both are at some kind of turning point.

Some people have already left Twitter. Others are watching and waiting. I’m not jumping yet, but I am preparing an escape route with billbennett.micro.blog, Mastodon NZ. and there is always billbennett.co.nz.

Now you know where to look if you can’t find me here.

How long before Microsoft buys Meta?

As a useful rule of thumb, any film that has “Christmas” or “Love” in the title is not worth watching.

Impressed at how many people on social media are experts on Brazilian politics. I could be the only person willing to admit that I know next to nothing.

A major MacOS update is a fabulous opportunity for work procrastination.

For the last four years we bought tons of chocolates in case kids came to the house on Halloween. No-one came. This year we haven’t bought anything… what’s the betting it will be busy tonight?

Congratulations to the Pīwauwau New Zealand’s bird of the year for 2022. Such a pretty bird.

I voted for the Albatross. 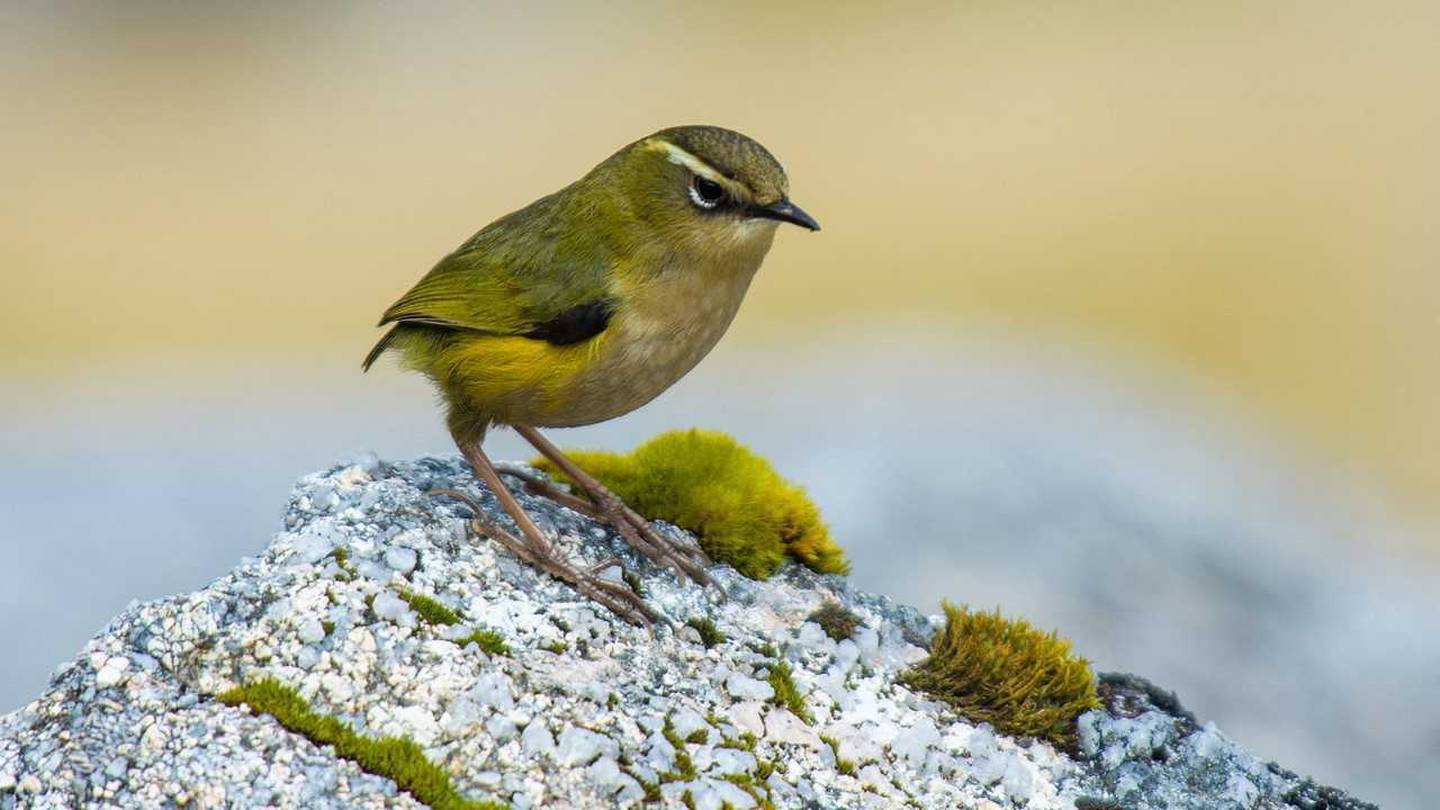 Got up extra early on a wet Monday morning because there’s a heavy workload this week. Clicked yet when MacOS told me there’s an upgrade and… it took forever to download even on my fibre connection. Must have hit the server at a demand peak. Now my early morning energy has gone.

Companies who sell packets of peanuts could charge fancy restuarant prices if they presented them as deconstructed peanut butter.

If you are interested in what is happening to a share, you’ll want more than an occasional snapshot telling you “XYZ was up two cents at lunchtime”. You’ll probably have a ticker on your phone or computer.

And if you are not, then you’re more likely to mentally switch off and miss the next news item.

Ah, but a man’s reach should exceed his grasp, or what’s a heaven for?

I like the fact that micro.blog doesn’t have likes.

Companies and insecure people often insist their job titles should be spelt with upper case letters. Thee are narcissistic capitals.

Using capitals this way is incorrect grammar — capitals are used at the start of proper nouns.

Bus driver is not a proper noun. Nor is marketing director or chief executive officer.

For that matter neither is president.

A job title can be a proper noun in some cases, that’s another issue.

Are you important enough?

People who insist writers spell job titles in capital letters think it makes the person look more important. Or because they think some jobs are more important than others and deserve capitals for that reason.

As if ‘head of marketing’ isn’t already impressive enough.

Some people insist on using upper case even when they understand it is bad grammar. As my friend Chris Bell (no longer online) points out they worry that using titles correctly may show the world they are unduly modest.

So they deliberately show the world they are semi-illiterate instead. Give me literate any day.

At Psychology Today, Susan Krauss Whitbourne has another warning about narcissists and capital letters:

People high in narcissism, whether characteristically or on a given day, may try demand your immediate attention. Because it affects them, it’s urgent. If it’s a conversation you’re having in person, rather than over email, you may feel that what’s being said could be translated into words appearing all in capital letters, along with a few extra exclamation points.

“The best way to predict the future is to create it.”

From the makers of billbennett.co.nz